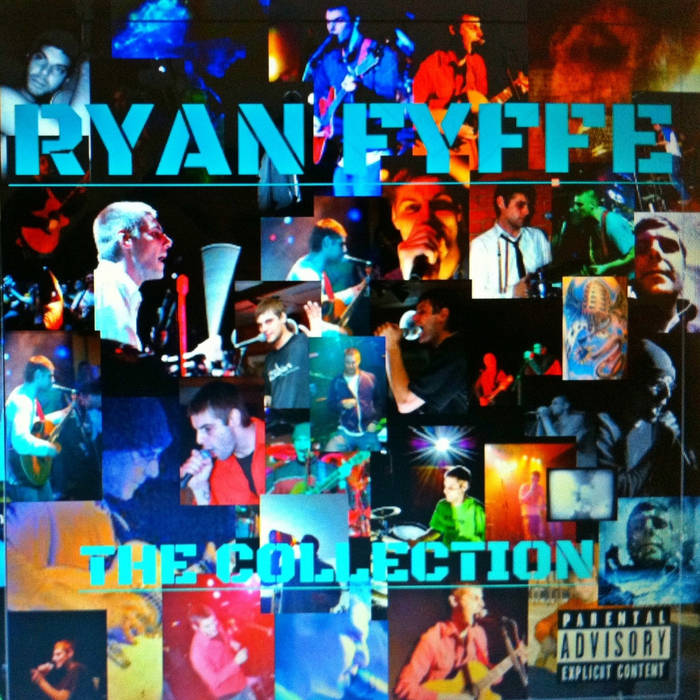 Holly Hall There are several tracks that I love and touch me in different ways but if I had to chose one, "Box" would have to be my most favorite! Love it!

" The Collection " is a list of songs gathered between family, friends, and fans. If you don't know which one of Ryan's albums to get, this one is the most recommended.. A good taste of it all.... The Cream of the crop!

Ryan Fyffe is a singer/songwriter born in Dayton, Ohio. Becoming a drummer at an early age Ryan has since learned many instraments to construct his current work in process of writing, gigging, and recording.

Bandcamp Daily  your guide to the world of Bandcamp

Featuring Oakland sounds from the Smart Bomb collective and Samplelov.